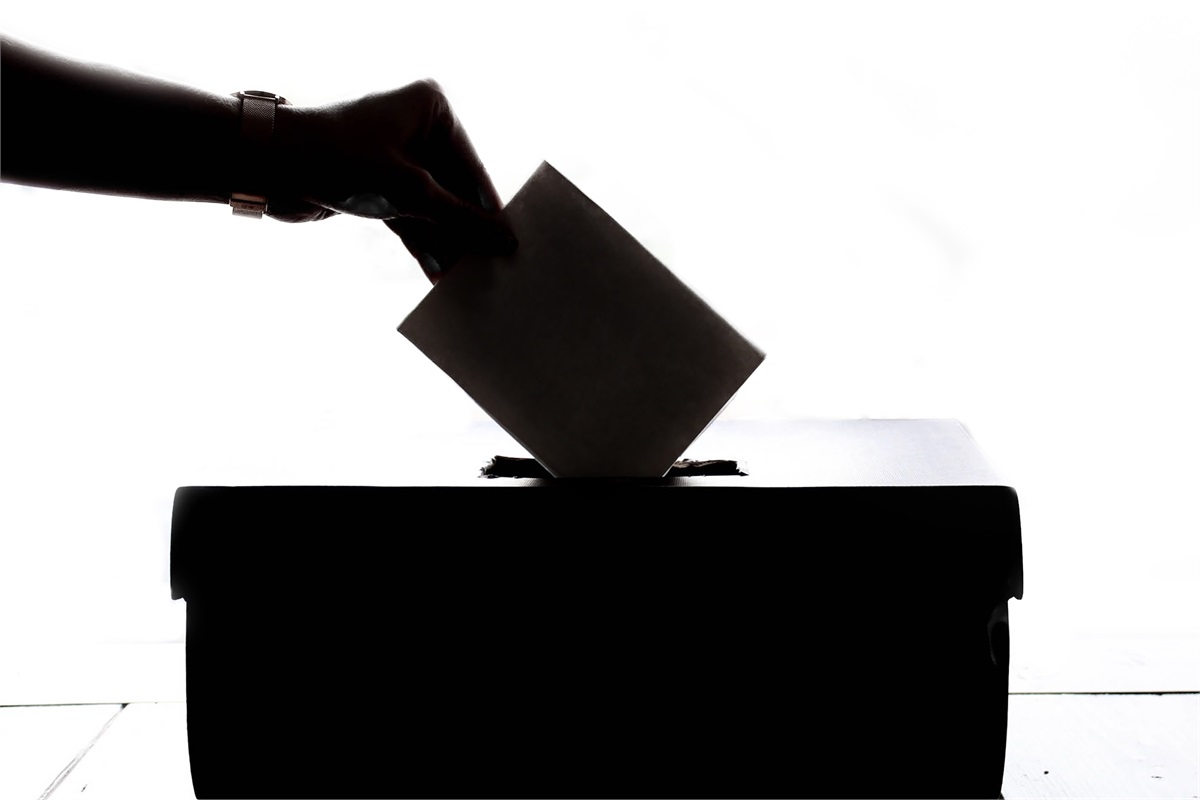 Midterms and the Markets

The potential outcomes of the midterm elections have been dominating the news cycle lately, and we know from history that the markets typically do not like uncertainty. With the Democrats taking control of the House of Representatives, and Republicans maintaining their majority in the Senate, this clarity may bring some reassurance for investors.

Throughout the course of 2018, we have been expecting a return to more normal levels of market volatility (after experiencing very little in late 2016 and 2017), driven by forces such as economic growth, inflation concerns, rising interest rates, trade tensions, and political uncertainty. And in fact, the S&P 500 Index has slipped into “correction territory,” defined as a 10% decline from a recent high, on three separate occasions this year. While potential tariffs and Federal Reserve policy may have garnered most of the headlines, the underlying uncertainty around the U.S. midterm elections has probably also been pressuring markets.

Historically, midterm election years are the most volatile of the four-year presidential cycle. The equity markets are typically unable to sustain any lasting momentum because investors are awaiting the outcome and considering how it may influence policy, the economy, and in turn, the markets. Sometimes, market participants conclude that the potential for political “gridlock”—a divided Congress—is a favorable outcome, as that suggests any extreme political or economic measures are unlikely. Either way, since 1950 the U.S. stock market has displayed a sort of “relief rally” after the midterm elections; so if history repeats itself, we may see strong performance through the rest of 2018 and into the first half of 2019.

Although clarity may be all that the stock market is looking for, there are several important policy implications for investors to consider in light of this year’s results. With the Democrats taking control of the House, “gridlock” may in fact mean a better sense of political balance for many market participants, as it limits the potential for the policy pendulum to swing too far in any one direction. We may also see an infrastructure spending deal and progress on trade, which could provide further support for the markets. On the other hand, the debt ceiling debate may create renewed uncertainty if the Democrats attempt to roll back some of the recent tax cuts in order to reach a deal on the federal budget, and increased scrutiny of the administration may periodically weigh on market sentiment.

Overall, the traditional post-midterm election rally may ensue, as investors attempt to identify asset classes, sectors, and industries positioned to benefit from the election results. Although considering the deep domestic political divide, as well as the ever-present global challenges, it would be prudent for investors to prepare for further bouts of market volatility in the year ahead. At the same time, it’s also important to stay focused on those factors that traditionally drive markets in the long run: not political headlines, but rather the solid fundamentals supporting economic growth, the direction of interest rates, and the impact of corporate profits on the financial markets.

The opinions voiced in this material are for general information only and are not intended to provide specific advice or recommendations for any individual security. To determine which investment(s) may be appropriate for you, consult your financial advisor prior to investing.

All performance referenced is historical and is no guarantee of future results. Indexes are unmanaged and cannot be invested into directly. Economic forecasts set forth may not develop as predicted.

Investing involves risks including possible loss of principal. No investment strategy or risk management technique can guarantee return or eliminate risk in all market environments.

Historical references to the stock market are represented by the S&P 500. The modern design of the S&P 500 stock index was first launched in 1957. Performance back to 1950 incorporates the performance of predecessor index, the S&P 90.

The Standard & Poor’s 500 Index is a capitalization-weighted index of 500 stocks designed to measure performance of the broad domestic economy through changes in the aggregate market value of 500 stocks representing all major industries.

This research material has been prepared by LPL Financial LLC.