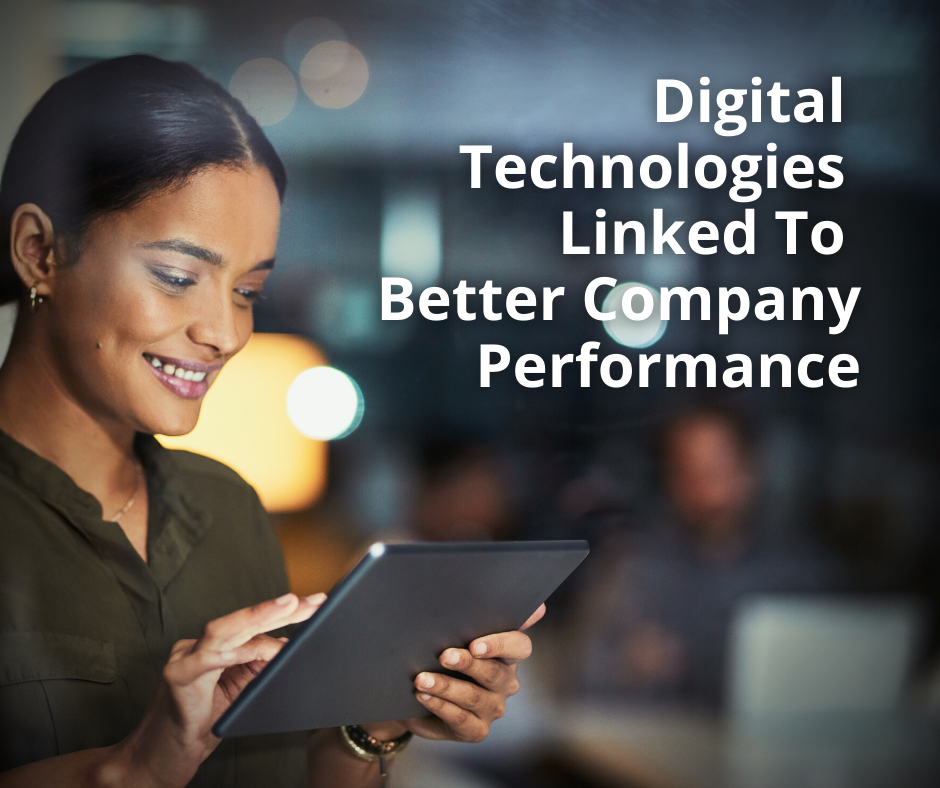 Companies that extensively employ digital technologies perform better and are more efficient
than companies that have not fully taken advantage
of those technologies, according to the findings of a survey of senior information technology (IT) and non-IT executives conducted by The Economist Intelligence Unit (EIU) for digital solutions provider CSC.

The survey of 514 CEOs, senior IT executives, and other C-level executives from global enterprises was conducted in March 2016. The aim of the survey was to investigate the link between digital technologies and business success. Specifically, respondents were asked about their views on the strategic benefits and operational value of IT, and about their company’s current and planned investments in IT.

In the survey, 63% of the digital leaders, but only
52% of the other respondents, said that their company
plans to increase overall IT spending somewhat or significantly in the next three years. Moreover, 44% of the digital leaders reported that the CEO is the primary driver of IT strategy at their organization; a result that researchers cited as an indication that an organization places added emphasis on the importance of technology in achieving business goals.

Researchers observed that even though most of the executives surveyed reported that their company will increase its investments in IT over the next three years, most organizations have yet to take full advantage of newer digital technologies. While 57% of the digital leaders surveyed reported that IT is seen as a crucial partner in meeting their company’s strategic goals, 27% of all respondents acknowledged that their company regards IT as operationally helpful, but not as crucial to strategy. Thus, not surprisingly, the survey found that 85% of the digital leaders, but just 63% of all respondents, reported that the central IT function at their company controls at least some of the IT budget.

Among all of the executives surveyed, 54% indicated that their company is becoming more digital to raise efficiencies, while 35% admitted that cost-cutting is
the primary goal. Slightly more than one-quarter of respondents said they view digital technology as a
way to keep up with new, fully digital companies;
while just 10% said they view technology as a way to surpass competitors. Noting only around one-third of all respondents said they plan to start using cybersecurity tools in the near future, researchers warned that spending on cybersecurity is lagging far behind spending on other tools, and that this is potentially concerning given the risks involved.

All information is believed to be from reliable sources; however LPL Financial makes no representation as to its completeness or accuracy.

This article was prepared by Liberty Publishing, Inc.